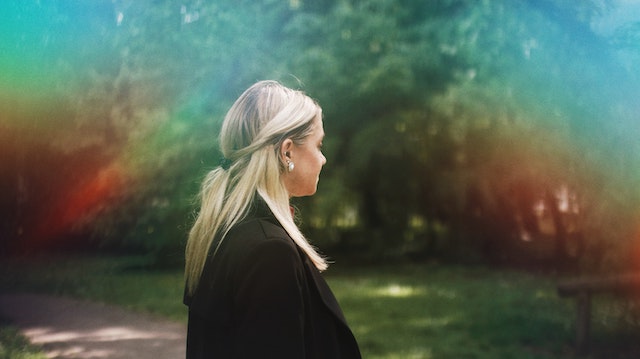 When Katie developed severe anxiety, doctors were at a loss as to how to treat her. She explains how homeopathy helped when nothing else could.

“Six years ago, all of a sudden, I got really ill. As a mother of three, I went from being someone who went out and about everywhere, to not being able to leave the house. It happened overnight. I was having all these different feelings and emotions – anxiousness and panic attacks – along with migraines that I’d previously struggled with on and off for around six years, but the doctors had never known how to treat it.

Around the time it started happening, I decided I needed to get away, so I went on holiday to Cyprus with my little girl, who was eight at the time. The day after we arrived, we were on the beach and suddenly the feelings I’d been having at home came back. I felt so bad that I started being sick and having diarrhoea. I got taken to a private doctor, who said they thought I’d had a heart attack. After giving me several tablets, I was put on an emergency flight home.

When I got back, things went from bad to worse. I had sickness and diarrhoea for 18 weeks, and I lost 3st (19kg). I would get this clenching feeling in my chest, like I was having a heart attack;

I’d hyperventilate and black out. Alongside that, everything I felt would have an element of fear with it. It was constant and it wore me out because I was always thinking something bad was going to happen. If one
of my children went away, I wouldn’t sleep the whole time.

I had all sorts of tests – an angiogram, a CT scan, a colonoscopy and endoscopy – but none of them ever came back positive. At the time, I was in my doctor’s hands and I thought they must know what they’re doing. But each time I’d go back to them and say, “this isn’t working”, they’d give me something else to try.

Over the course of 18 months, my GP gave me everything from anti-depressants to anti-inflammatories. At one point, I was on 17 different medications all at once. It got to the point where I sought private healthcare. I saw doctors in Harley Street and, in the end, I spent about £9,000 trying to find out what was wrong, but nobody could tell me.

It affected everything – I couldn’t drive, work, or take my kids to school. It also had a big impact on my family. My son, who was at college at the time, shut off from everyone and locked himself away in his room. I missed a lot of big events, too – my daughter’s graduation at university, weddings and things like that – because I felt so bad.

In the right place

After 18 months of being referred to different doctors, I went to my GP and said: “You have got to refer me to somewhere other than pharmaceuticals because nobody knows what’s going on.” So, I eventually got referred to the Royal London Hospital for Integrated Medicine.

When I first started seeing my homeopath, Dr Andrea Weissner, I was a total mess. I couldn’t walk in the room without crying because I actually thought I was dying. I had three children to care for, and being told that no one knew what was wrong with me was frightening.

At the time, I was having really severe nightmares and I remember saying to her that I wanted to switch off this horrible feeling of fear inside of me. She asked me a lot of questions and wrote down everything I said. She also got to know the person I was before all of this had started. I was taken aback because I thought, “Wow! She’s actually giving me more than the ten minutes I get with the GP.”

She smiled, held my hand and said: “Yes I can.”

We knew it was going to be a slow process, but I finally felt that I was in the right place. We tried different things and bit by bit I came off every pharmaceutical drug I was on. After four or five weeks, I started noticing
a difference. I felt that something was changing; the dreams weren’t as mad, and the profuse sweating I’d had was starting to calm down. I could go out of the house a little bit, too. I completely converted my state of mind and my body with homeopathic medicine. Before, the thought of getting on a plane was unbearable. But, after a little while, I told Dr Weissner I wanted to go on holiday with my family and she gave me a remedy to try. It worked and I was able to get on the plane – it felt brilliant.

It’s now been three-and-a-half years since I started seeing Dr Weissner and I feel I owe her everything. When I first went to see her my anxiety, on a scale of one to ten, was 11 and now it’s a one or a two. My whole life has turned around, and my children have got their mum back.

At the moment, I take Staphysagria (oral drops), and Gelsemium if I ever feel a headache coming on. Occasionally, I take other remedies, too. For example, a couple of weeks ago I felt really lethargic, like I couldn’t move, so I took Sepia officinalis 30c, which really helped.

Seeing the impact homeopathy has had on me has led some of my family and friends to convert to homeopathy – even my mum and dad, who are old school. My cousin took her four-year- old daughter to a homeopath after antibiotics weren’t helping to shift a bad cough she’d had for months. After three days of her taking the remedy, it had gone and has never come back.

My advice to anyone would be, go to a homeopath. I truly don’t believe I’d still be here if I’d stayed on the road of pharmaceuticals. And, if my story could help just one person, that would be great”. 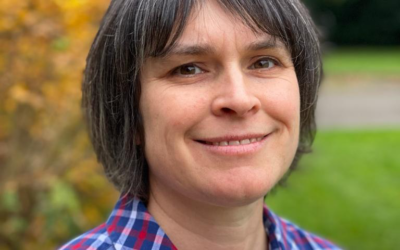 We are delighted to announce that we are funding a new virtual clinic providing treatment and support to military veterans. The clinic – which launched in February, is run by former solider and homeopath Gabby Arthur. Every year 15,000 individuals leave the UK... New clinic to support the homeless

Trinity Clinic, Winchester We are delighted to announce the launch of a new homeopathy clinic at the Trinity Centre in Winchester (https://trinitywinchester.org.uk/). Trinity is a well-established organisation which helps vulnerable people in the area who are facing... 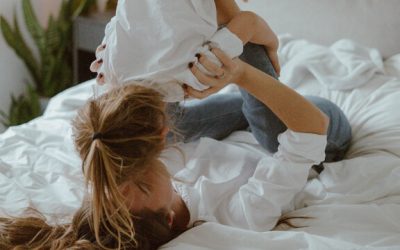 There has been some very encouraging news from Germany in recent months from two separate homeopathy studies published in September 2021. The first – a survey of 1323 parents at the Paediatric Departments of the Elisabeth Hospital in Essen and the Children’s Hospital...